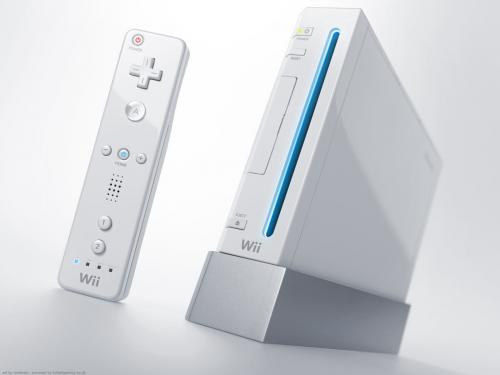 Two weeks ago, Logtar posted his take on how to find a Wii, which reflected the experience of many people seeking this elusive console. Nintendo has apparently found that sweet-spot where they’ve hit an optimal efficiency of scale balanced against a voracious public appetite for the device. Unlike Microsoft’s Xbox 360 and Sony’s Playstation 3, which have focused on pushing the envelope of high definition output, Nintendo has taken what I consider to be a higher road: they focused on play experience. The result has been a technically-inferior but greatly-loved platform that has earned praise from professional and amateur reviewers alike. They broke away from the sitting-around-mashing-buttons model that came in with the 8-bit Nintendo Entertainment System in the 80’s. This was a bold move, and looks to have paid off for them.

This brings me back to how one actually gets a hold of the mythical device. Various retailers in my area, including big-box electronics stores, major toy stores, and boutique electronic gaming stores all seem to get small shipments of Wii consoles every week or two, and almost immediately sell out. Alas, Logtar’s advice (which amounts to “happen to be at the store right after the consoles show up) isn’t as helpful as I would have liked when I gave it a try. Every store I went to over the course of three days didn’t have one in, and the clerks were unable to guarantee when a new one would show up. I briefly contemplated paying an inflated price online and eat a shipping charge to get one in time for my wife’s birthday.

Turns out that’s unnecessary. Here’s how you get a Wii Console:

If you don’t happen to live near Santa Rosa, you’re on your own. Sorry, folks.