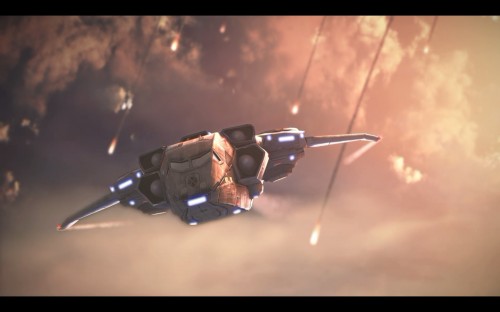 Having successfully rage-quit my first ironman run through XCOM: Enemy Unknown (dear God, the casualties and missteps!) and completed a full run-through, I’m still looking forward to another run through this highly-addictive exercise in sado-masochism. A couple of things I’ve picked up, mostly the hard way:

Use satellites smarter. Every month you get a report card from the council. They summarize how many UFOs you intercepted, how many missions you took care of, and the panic levels of the various member nations. This is when you get your monthly infusion of cash money, and is when member nations that are fully-panicked will bow out of the X-Com project. As soon as you have the money to, build one or two extra satellites and make sure you will have uplink capacity for them by the next council report event.

Over the course of the month you may find yourself sorely tempted during abduction events (which force you to pick two countries to take a heavy hit to their panic level, along with a slight hit to that country’s whole continent). If you really need more engineers or scientists for a long-term project, you may have to let a country go into full panic temporarily. Don’t sweat it, you can fix it. Some missions reduce panic on a continental or global basis. Failing that, a day or two before the next council report just deploy a satellite to any fully-panicked country. Panic will immediately drop, plus you’ll get some amount of additional monthly income.

Satellites look expensive early on but more than pay for themselves. It just takes a little understanding of how monthly funding and panic levels work and a big dose of patience. 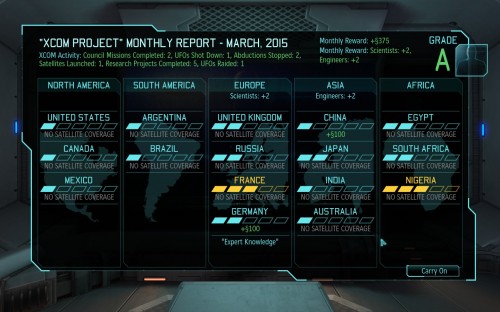 Speaking of patience, you can wait a while on a fair amount of the research tree if you are able to consistently employ patience. Eventually you’re going to have to put satellites over Brazil and Argentina for panic-reduction and money reasons, at which point you get a perk that makes interrogations and autopsies instantaneous. Think of all the man-hours you can save that could be put to better use developing high-end interceptors and weaponry.

Speaking of weaponry, there seems to be a trap hidden in the research tree. Beam weapons. I spent a lot of research time getting laser pistols, rifles, scatter guns, and heavy weapons, then spent a lot of resources building them during my first abortive attempt. It turns out that with a little application of caution and patience during tactical missions you can do fine with conventional weapons and some carapace armor until you gain access to plasma weapons. In the old X-Com: UFO Defense game you had to worry about ammunition eating away your resources, so plasma weapons were a luxury. Not the case with XCOM: Enemy Unknown. Once you have a weapon its ammunition is free, so get yourself some decent armor, get working on your interceptor technology, and unlock some of the high-priority plot projects. Leave the beam weapons alone. Listen to Admiral Ackbar on this one. 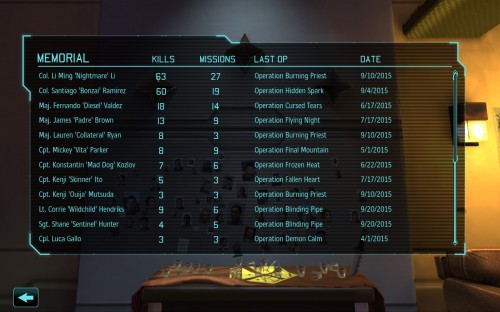 Everything here has to do with patience, it turns out, and it seems the best way to keep your squad in one piece isn’t leveling up your experienced specialists (though that’s good) or optimizing your equipment (which is helpful), but rather to take advantage of an unadvertised feature of every trooper you have from the greenest panic-monkey rookie to your hardest motherfucking colonel. Their ears. If you don’t know where the next gaggle of aliens are lurking, you don’t have to rush an assault specialist in to get shot to pieces. You can dig into some cover, reload if the mood strikes you, set everybody to overwatch, and wait a turn or two. Somebody will hear something, and you’ll get an indication of which direction the bad-guys are.

Finally a word on snipers. They’re maddening. If you can get one into a good position, they can eat through aliens like nobody’s business. If you find yourself among a bunch of shipping containers and walls, it feels like you’ve got one or more hands tied behind your back. So get comfortable with the idea that your long-ranged assassin is going to spend a fair amount of time using a pistol. Yes, a pistol. Nobody else in my squads fires a pistol. Ever. There’s a sniper special ability that looks like a trap: do an additional two damage with pistols. Big whup. Two damage. Hell yes, it’s a big whup. Add two damage to the starting conventional pistol and you guarantee a kill against a sectoid or thin man that otherwise would have gone untouched because you had to move to line up your shot. My current approach with snipers is squad-sight for range, pistols for up close, and opportunist so I can manufacture some clean shots without taking a reaction-shot penalty. 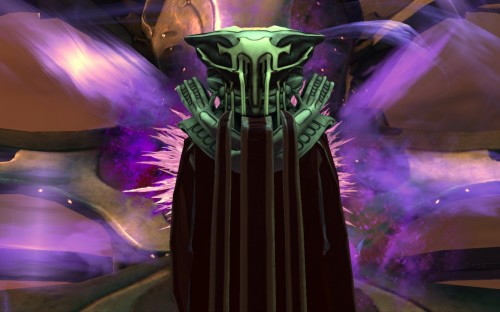