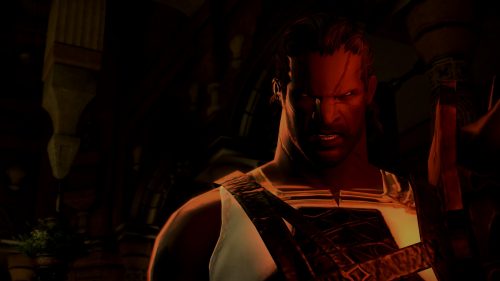 Seven years ago I had a Windows box rocking a Radeon 3400 video card that was working just fine for me, give or take. Then I saw that the successor to Final Fantasy XI was coming out. I had really enjoyed FFXI for a while, though I hadn’t played it in years at that point, and really looked forward to the new title. But there were rumors that the new title had some fairly intensive minimum specs. I downloaded the benchmark software, and lo it was true. Framerates plummeted. Particle effects stuttered. My little Radeon simply wasn’t up to the task, so I bit the bullet and got myself a modest but respectable GTX 460 that was up to the task. Alas, I’ve got no staying power when it comes to MMORPGs. I had stopped playing before they pulled the plug on the ill-fated original release. 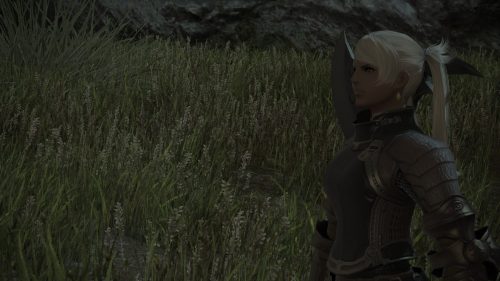 Now I’m back. After ignoring multiple requests to try out A Realm Reborn, the re-launch of the game I had so looked forward to that I upgraded by home computer for it, I’ve come back to a strongly similar but greatly expanded, improved, and matured multiplayer game as a complete newbie. Things have changed in the MMO world. A lot of the issues I had with previous titles have been ironed out either through innovations in game design (the Duty Finder is particularly helpful) or simply by the ubiquity of online communities, wikis, and YouTube foolios putting tips & tricks at my fingertips. A little over three months in we’ve got a reasonably-competent new Whitemage / Paladin prowling the Thanalan Desert, marshalling troops for the Twin Adders, and generally making an ass of myself. Square Enix seems to have done a good job of nurturing a community of veteran players, feeding them new content that encourages them to help out us helpful newcomers in ways that I never came across in previous forays into a handful of older titles back in the day. 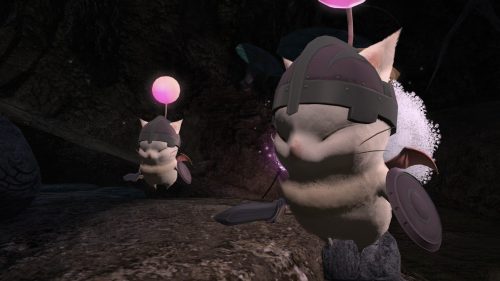